Saint Bonaventure's Parish is based in the vibrant city of Bristol and has been at the heart of its local community for years. 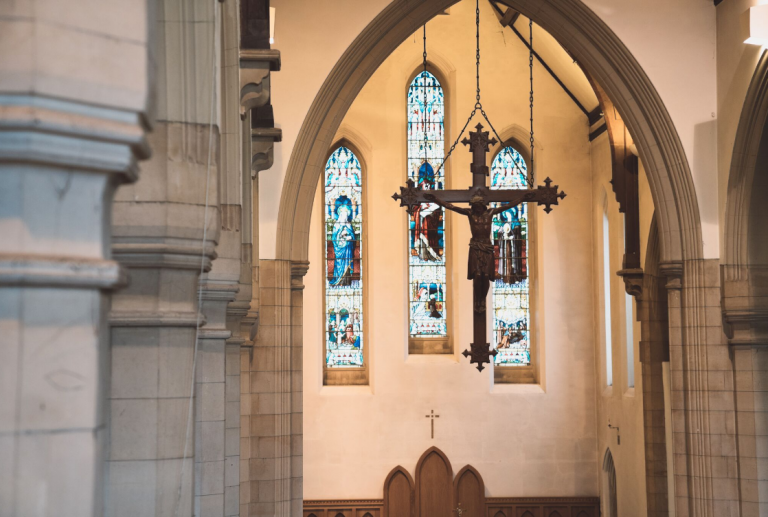 St Bonaventure’s is a wonderful Parish, which has been serving the people of Bishopston for over a hundred years.  Built by the Franciscans, our Church is tucked away among the quiet residential roads of Bishopston, just a stone’s throw from the vibrant Gloucester Road.

We are very proud of our Primary School, which is situated next to the Church. The School brings a rich life to our Parish, which means you can find many young families at Mass on a Sunday morning. Our Parish community has a relaxed and happy feel to it. If you are new to Bristol or just visiting for a few days you are very welcome to join us for our Sunday Masses or a time of prayer during Eucharistic Adoration. 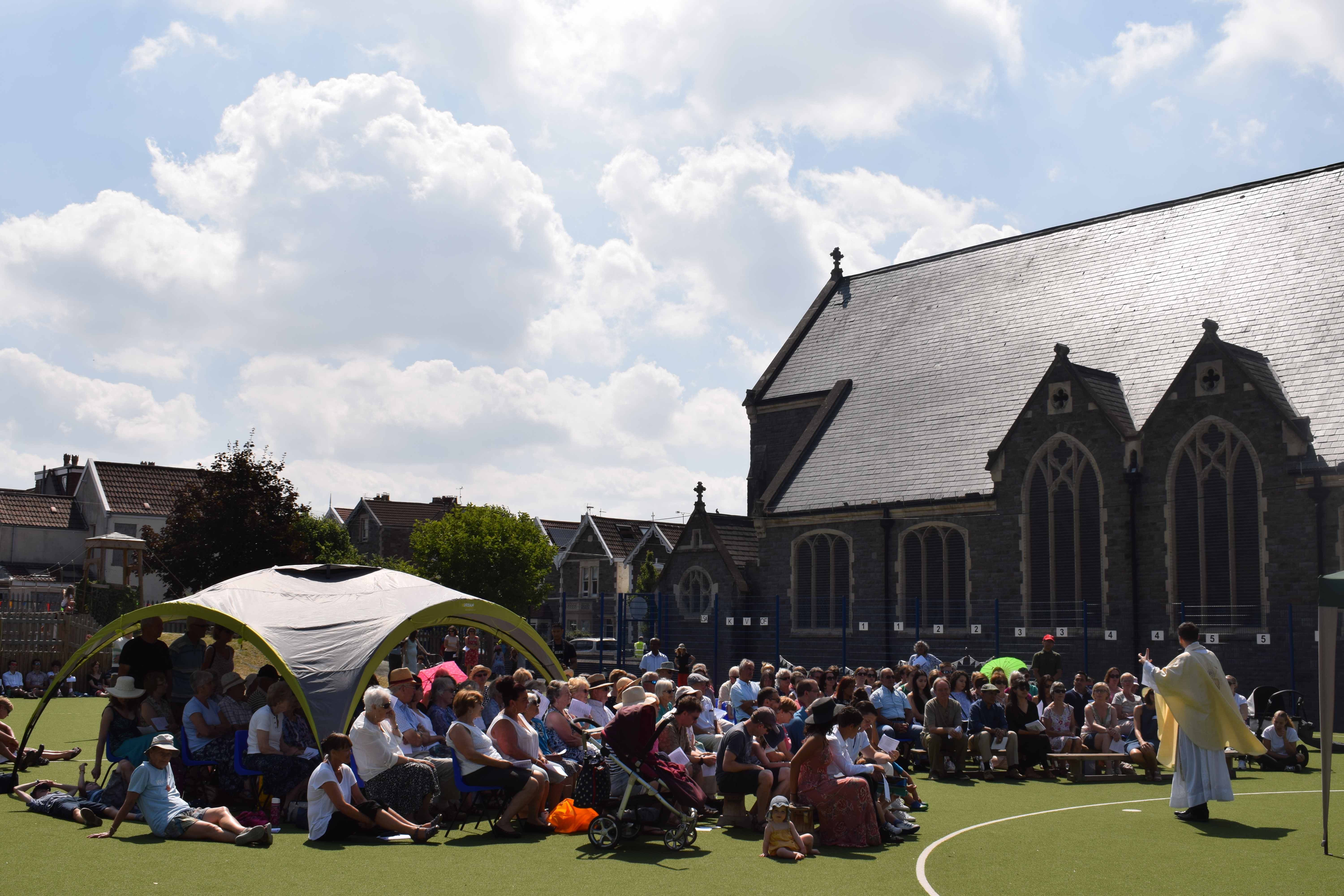 St Bon’s Primary School is a highly regarded Catholic primary school. In our most recent Ofsted inspection we were rated as good. We have high expectations of learning and behaviour for each pupil. We are very proud of our ‘outstanding’ judgement in our last Diocesan Inspection.

The land for St. Bonaventure’s Church and School was purchased by Franciscan Father Thaddeus Hermans in 1889 for £2,300. It was decided that the school would be built before the Church at a cost of £998 and work began in 1890 with the original school building opening later that year. 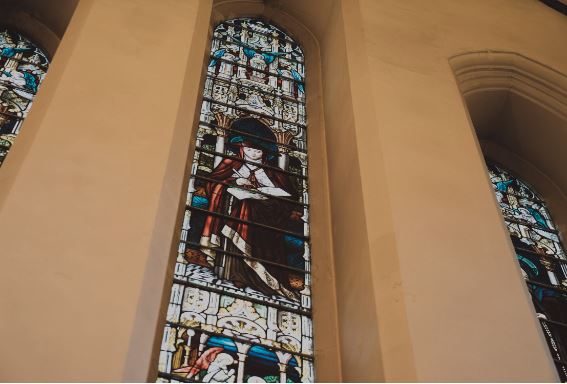 Who Was St. Bonaventure?

Who Was St. Bonaventure?

The Franciscans were in crisis and it was his job to bring peace and stability to this colossal (30,000 friars) but fledgling religious order.  He did this with great humility and enabled the Franciscan order to become the dynamic and powerful force for change that they are remembered for today.  St Bonaventure was made a Bishop and Cardinal in 1273 and then appointed the Bishop of Lyon in 1274, the year of his death.