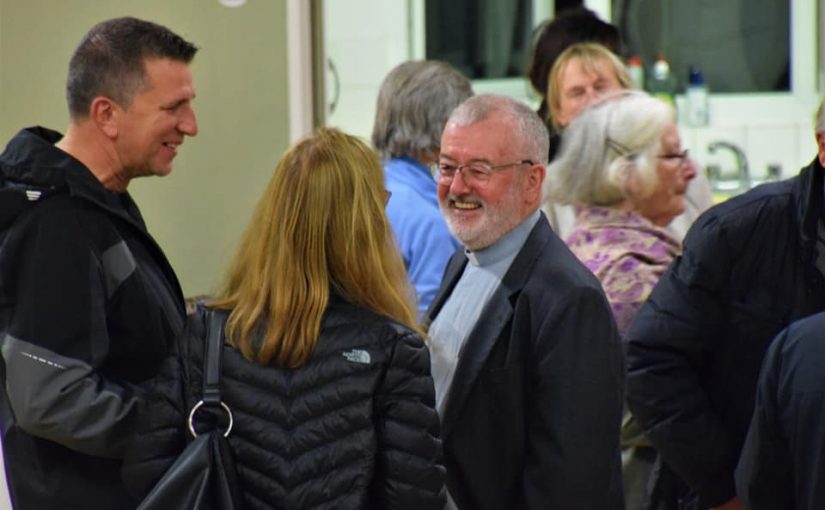 So how are you getting on with Lent? Have you had the odd blip in what you promised to do, or have you given up some of the things you committed yourselves to on Ash Wednesday? Sometimes, at least for most of us, the things we want to do and the things that we actually do, don’t always match. It is well known that words are easy, but actions are often far more difficult (just ask any public figure about what they say and what they do, and you will see how easy speech can be and how demanding action can prove to be.)

One of the most outstanding examples of words and actions has been by the Ukrainian government and people, who stated very clearly that the Russians would not walk all over their country. To many of us, it sounded like some form of ‘bravado’, but these people have not only kept their word, but excelled at it. And for a significant number, that word has cost them dearly, not just in the destruction of their homes but also in the ending of lives as they fight for their freedom.

The other current situation that has shown people not just saying but doing has been seen in those countries that border Ukraine. In particular, Poland has been a major beacon of hope, hospitality, and love in its reaction and welcome to the refugees who have poured over their ‘open border’. Also, Moldova where over 10% of children in the country have come in from Ukraine, in the last month.

If ever you wanted inspiration to see what people can achieve when they set their minds to it then these countries and peoples have shown us that when words and actions match each other, the results can be truly amazing. 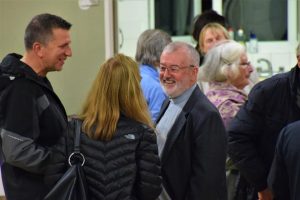