In a recent radio interview the independent anti-slavery commissioner described how there are tens of thousands of individuals in slavery in the UK. Many of those will be in Bristol. Pope Francis has made the worldwide eradication of modern slavery a priority in his papacy. Through the Santa Marta partnership the Catholic Church in Britain is working with international police forces but this is only the tip of the iceberg. Evidence suggests the majority of us come into contact with Modern Day Slavery but because of the nature of the crime we will not recognise it; it is hidden in plain sight.

At St. Bons we would like to establish a group which will stimulate a both a church and a community response to Modern Slavery in order to pray for the victims, raise awareness of the issue, support those freed from captivity and to safeguard the vulnerable.  Please join our initial meeting on Tuesday the 7th November, 7pm in the presbytery dining room. We will be joined by the charity ‘Unchosen’ who will show a selection of short films highlighting different aspects of modern slavery followed by consideration of what part St. Bon’s could play. 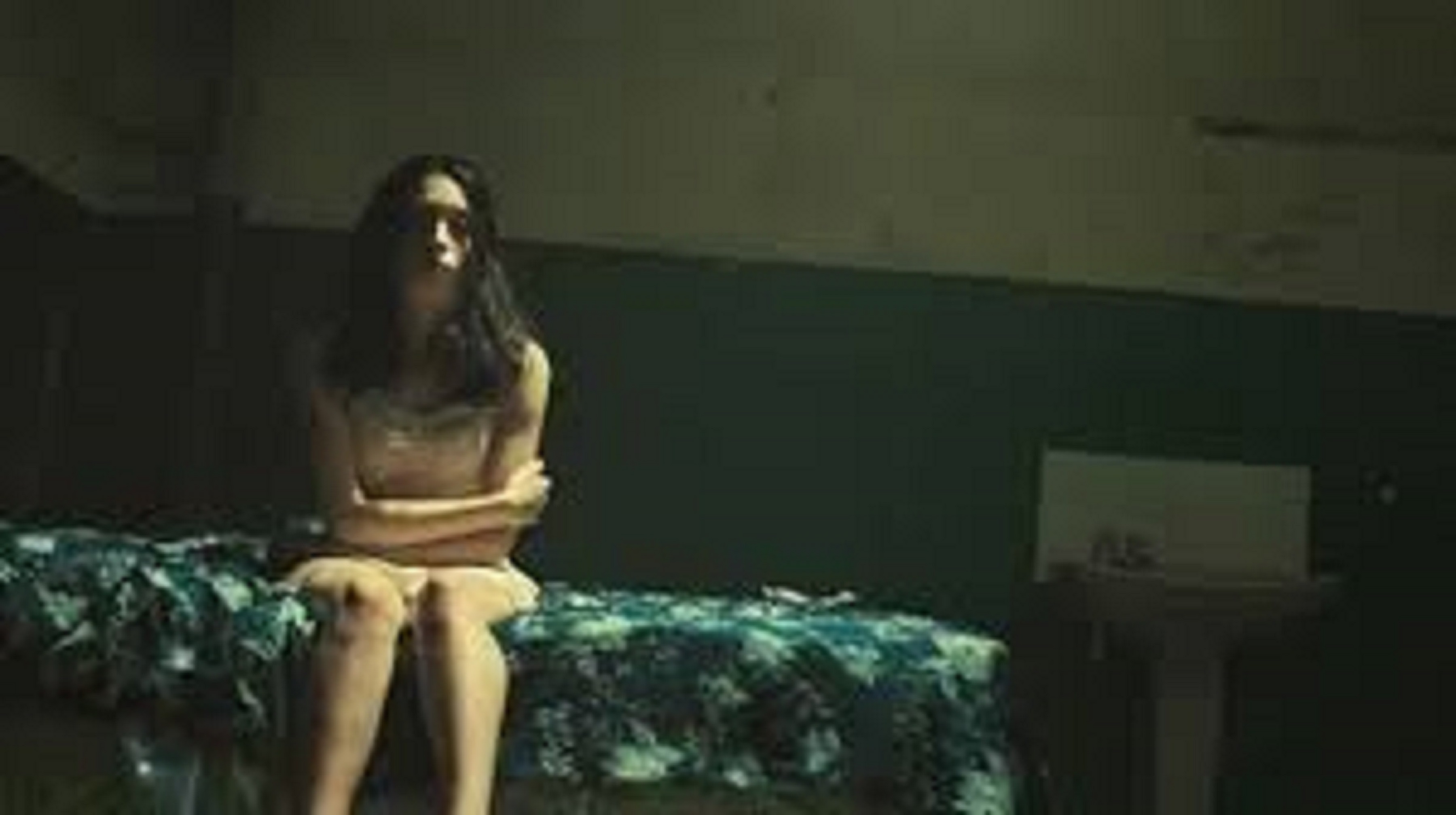